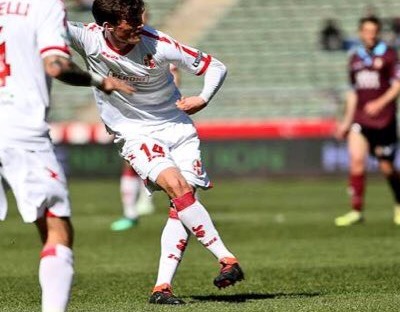 It is fair to say that many eyebrows were raised when Liam Henderson swapped Parkhead for the Stadio San Nicola. With rumored interested from Preston North End and Hibs, it would have been considered a fairly left field prediction that Henderson would be joining the promotion chasing Serie B side F.C. Bari on a contract which runs until 2020. The 21 year old joined the likes of Ryan Gauld (Portugal), Tony Watt (Belgium), Barry Douglas (Poland), Johnny Russell & Sam Nicolson (USA) in deciding to leave Scotland (Russell from Derby) for foreign soil. We’ve become accustomed to our young talent going south of the border but it always seems to cause a quite frankly ‘negative’ stir with the media when someone goes abroad to continue their career. 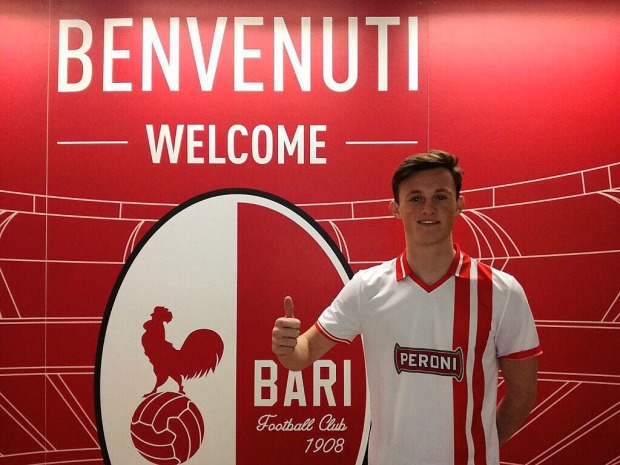 As we hit our twentieth year without qualifying for a major international tournament we reminisce about our past players; many of whom ventured overseas to great success. Dennis Law, Joe Jordan & Graeme Souness all ventured to Italy with the latter lifting the Coppa Italia with Sampdoria. Steve Archibald’s time at Barcelona yielded a Copa de la Liga & La Liga title. Most impressively (and often forgotten), Paul Lambert became the first Scottish player to win the the UEFA Champions League in 1997 with a non-UK based team; Borussia Dortmund. He turned in a string of excellent performances including an assist as well as stifling Zinedine Zidane in the final against Juventus. If Scotland are to return to tournament football, I would argue we need more of our players to gain experience of a different footballing culture. That’s why Henderson’s move to F.C Bari really didn’t surprise me – plus he’s had previous.

In March of 2015, Henderson completed a short-term loan move to Rosenborg. With thirteen appearances and three goals, he played a small but successful supporting role in Rosenborg lifting the title in October of that year. At the time that Henderson left for Norway, he had already played a starring role in the youth team & made several appearances for Celtic’s first team under then manager Neil Lennon. At the start of Ronny Deila’s tenure as Celtic manager he found himself out of favour before beginning to work his way back into his plans with the odd fleeting appearance here and there. To then make a loan move abroad just before his nineteenth birthday shows bravery, maturity and a willingness to learn. We’ve seen many a foreign footballing import into the UK over the last two decades or so and it would be naive to suggest all these players coming from around the world had ‘a new learning experience/football culture’ on their mind. It is more likely it was pound signs that drove their motivation. However, the move to Rosenborg followed by the season long loan to Hibs, which featured that career defining delivery to win them the 2016 Scottish Cup, put Liam Henderson in a unique position at just twenty years old. Exposure and experience in a different country, followed by a promotion push and reaching two cup finals in Scotland. 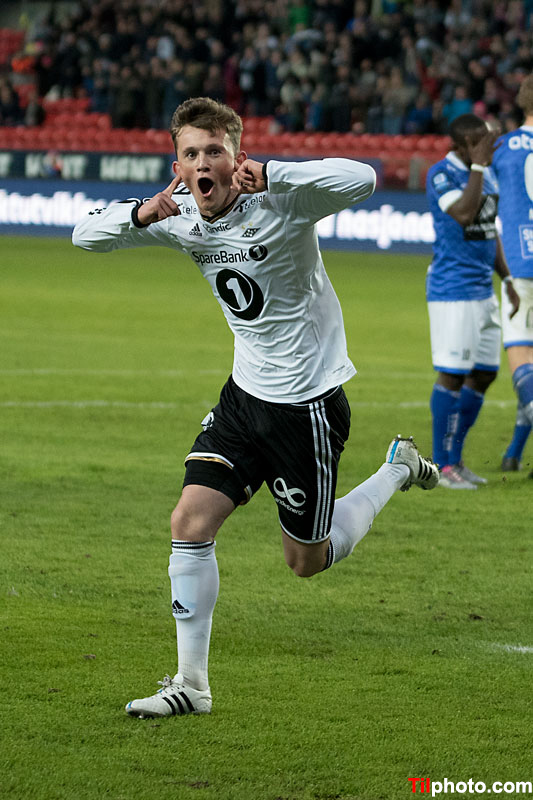 It was disappointing to see Henderson then feature so little under Brendan Rogers for the next couple of seasons. He really should have kicked on but, for one reason or another, his career really stagnated. There’s no doubt, however, that he would have learned so much from working under Rogers and being part of one of the best footballing sides Celtic have ever produced.

When Henderson made the move to F.C Bari the first thing to note from my perspective was the manager; Fabio Grosso. A World Cup winner and a player who won three domestic titles in three different countries. One can only imagine the amount you could learn from him as a young player and the move places Henderson at the heart of another promotion chasing side. At the time of writing F.C Bari sit fifth in the Serie B table four points off an automatic promotion place. Since his arrival he has become a first team regular, netting two goals and getting two assists in fourteen games, and is even affectionately nicknamed “Braveheart” by the Biancorossi faithful. In a recent interview Henderson spoke about the technical and tactical differences between Italian and Scottish football, urging new Scotland manager Alex McLeish to go over and watch him play. There is a big difference between the two footballing cultures and to have an young, technically impressionable Scot learning from a World Cup winner – in our current position – is too good to ignore. 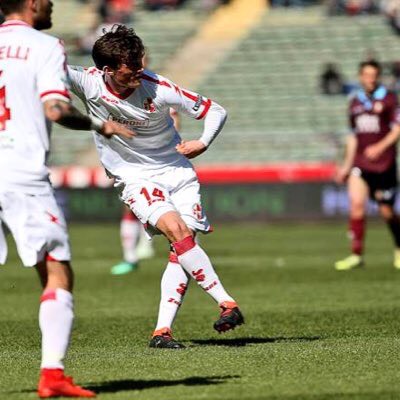 And on young, technically impressionable Scots; it is worth giving Ryan Gauld a mention. Currently on loan at CD Aves, he has two years left of the six year contract he signed with Sporting Lisbon back in 2014. Although he hasn’t perhaps hit the heights we all would have hoped for he’s fluent in a different language, feels he’s developed technically and tactically and is even considering dual citizenship in Portugal. He’s quietly been developing away at a top club renowned for producing young talent.

We should be excited.

I’m not saying Ryan Gauld, Liam Henderson or any of the other foreign exports are the answer for the National Team but why not begin to shake up the squad by bringing them into the fold? Let’s face it, we should be thinking differently and exploring all options.

So lets raise an espresso or a large gelato and say; “Buona fortuna, Hendo”.

One thought on “Raise An Espresso, Not Eyebrows: Liam Henderson in Italy”