Transfer deadline day can be an anti-climactic event – promising so much in the build-up but delivering little aside from a few middle of the road moves and a lot of reporters waiting idly at grounds where nothing is happening. Still, we are all lured into watching Jim White and his yellow tie even if his reporting colleague, seemingly there just to be a glamorous looking sidekick, tends to actually offer more than White when it comes to football knowledge on the odd occasion she is permitted to speak. The highest profile departure from the SPFL to cross the border on their earlier than normal deadline day this season was Josh Windass in a move to Wigan for a reported £2.5 million fee.

Here at Pure Fitbaw we have highlighted a few more players that should have looked for an exit strategy at that point and brought a little more excitement to deadline day down south. With the Scottish and European window open until August 31st there is still an opportunity for these players to move on to a new club – can you see any of them staying within the country or trying out continental football? 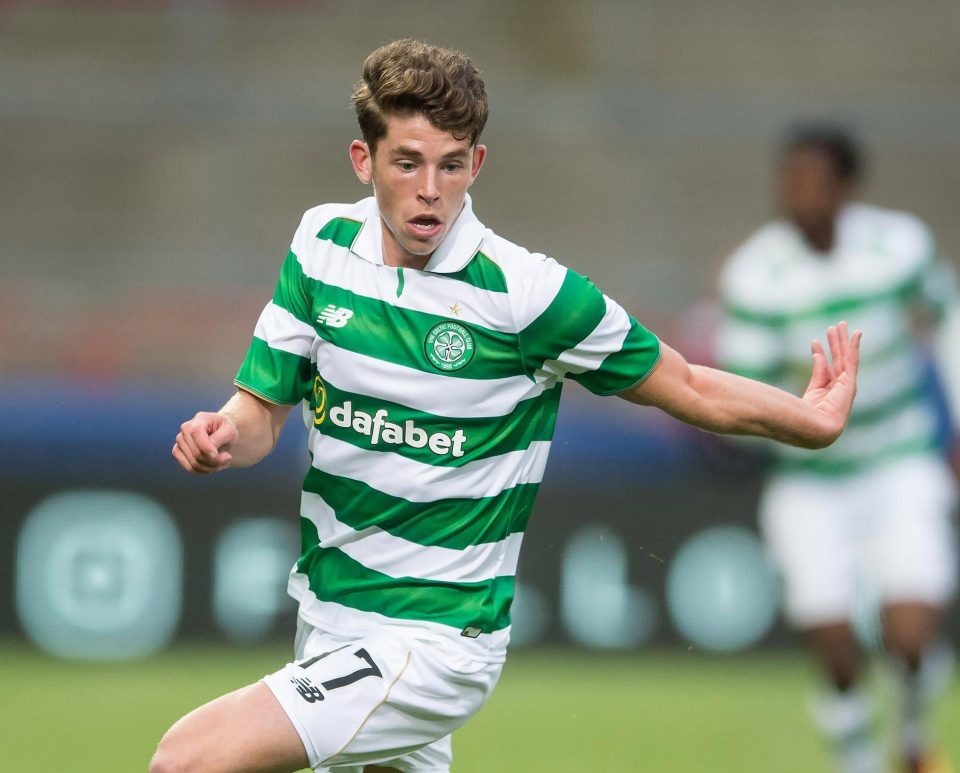 Entering the last 12 months of his 4-year deal signed with Celtic in 2015, the enigmatic attacking midfielder has had mixed success in his loan spells with Aberdeen over the last 24 months and finished the last 6 months almost non-existent as Aberdeen limped over the line to second place.

Christie has a lot of talent but is in desperate need of a new home as his days at Celtic are clearly numbered. The arrival of Daniel Arzani from Manchester City on loan is likely to impede his opportunity for first-team minutes further. Scotland cap Christie can play out wide or through the middle but in the Celtic depth chart if Jonny Hayes, fresh off a long-term injury, can start games ahead of the Invernessian then that does not bode well for his chances.

Brendan Rodgers recently chose to give Mikey Johnston the last 20 minutes when Celtic were cruising against Livingston so this would suggest that Christie is down the pecking order even for cameo appearances.

A move to the lower half of the English Championship or the top half of League One could have benefited Ryan Christie and helped him get back into the Scotland fold and the only real options, which we do not see as particularly good moves, within Scotland would be to Aberdeen or Hibs. Wes Foderingham has lost his starting spot as Rangers number one to the returning Allan McGregor and it’s hard to argue why this should not be the case.

Rangers constant state of flux last season led to Foderingham often being exposed with numerous disastrous centre back combinations placed in front of him. As a result his stock has fallen. He is a modern goalkeeper in style, competent with the ball at his feet, always looking to pass out from the back and possessing good instincts but can be left wanting when it comes to commanding his area and leading a back line.

Starting minutes are unlikely to come unless there is an injury to Allan McGregor as Steven Gerrard will be unlikely to take any risks when it comes to the cup competitions in Rangers hunt for a trophy. Wes Foderingham was linked with Blackburn Rovers on deadline day but no formal offer came in for the former Swindon Town man.

“The good thing is, I thought he would probably go and we would lose him, but we still have him.” – Neil McCann on Steven Caulker

Once upon a time (yes, this may be a fairytale) Dundee rejected £1.8 Million from Norwegian outfit Rosenborg for the former Tottenham and QPR defender. If this bid did happen it must be one of the strangest decisions in recent Scottish football history to reject it – what more could Dundee could have hoped for?

There has been plenty of rumours surrounding the 26 year old in recent times and some crazy stories around Celtic part funding his wages before deciding whether he was right for the Hoops. Whether any of these stories are true are not one thing that is certain is the ability that the one time England cap possesses.

Steven Caulker was pivotal in Dundee’s survival bid last season and Dundee are all but guaranteed to make a good return on investment with Caulker but is it now a case of a missed opportunity and not cashing in at peak value? Should Dundee have offered his services to clubs down south in the hope of a deadline day scramble? It certainly feels like this is a chance missed for The Dee and they will now more than likely accept an offer closer to £500,000 and I can see Celtic being a potential landing spot with the defensive crisis at Parkhead.

If Dundee are to kick on this season McCann could use some much needed funds to add more quality to his squad and if sacrificing one key player allows that to happen then this seems like someone that should still move on.

As always get us on Twitter and tell us who you think should have left or what you would have liked to have seen for any of the above.