It is amazing to think that some people still don’t know about the leagues outwith our SPFL. The Lowland League, sitting just below League 2, has now started to cause some waves with eye-opening transfers and ambitious ex-Junior sides pushing to join the traditional “big” leagues. So – the question is, if you’re going to keep an eye on it, which players are the ‘ones to watch’ in this year’s competition? 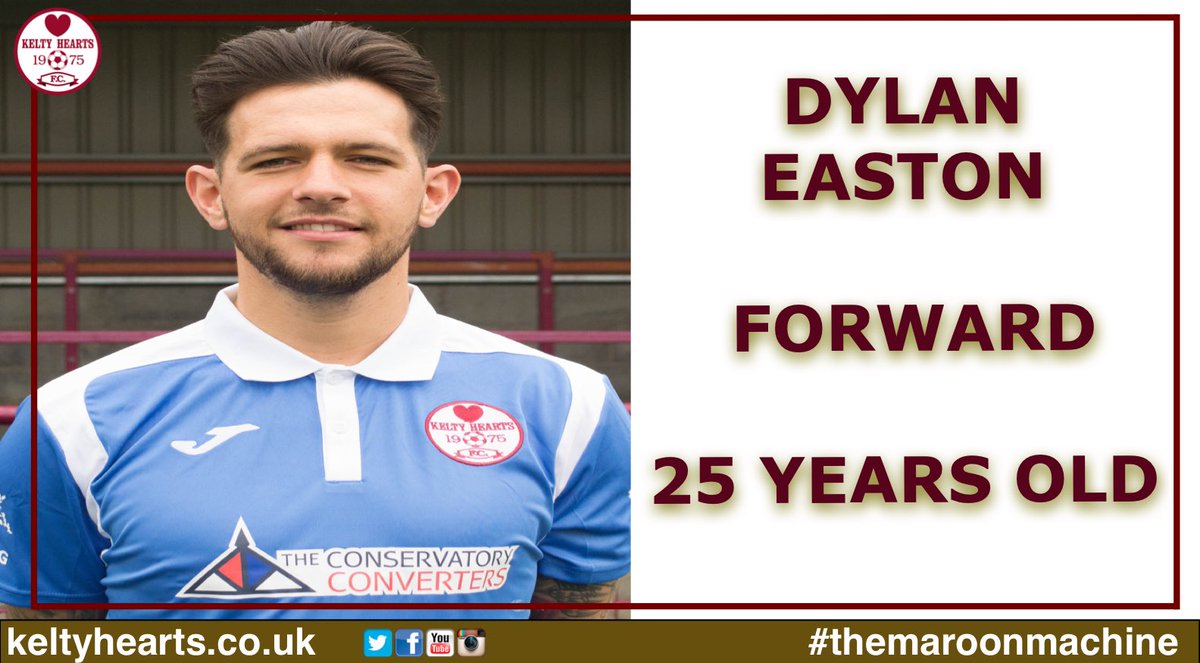 Barry Ferguson has been busy in the transfer market this summer, opening eyes by acquiring the likes of Nathan Austin from teams higher up the ladder. However, I reckon Kelty’s best acquisition has been in the form of versatile playmaker Easton – given that Dylan has looked a class act in both Leagues 1 & 2, you can bet that Lowland defenders will be nervous about facing him this coming season.

Hibs youth product Paton had a great campaign on loan at Gala Fairydean Rovers last season, and was tipped for a move up to an SPFL side. However, Stuart Malcolm has persuaded the exciting front-man to move to K-Park and help spearhead another promotion chase for Kilby. With a better standard of supply, and club captain Craig Malcolm alongside in attack, Paton could easily end the campaign as top scorer. 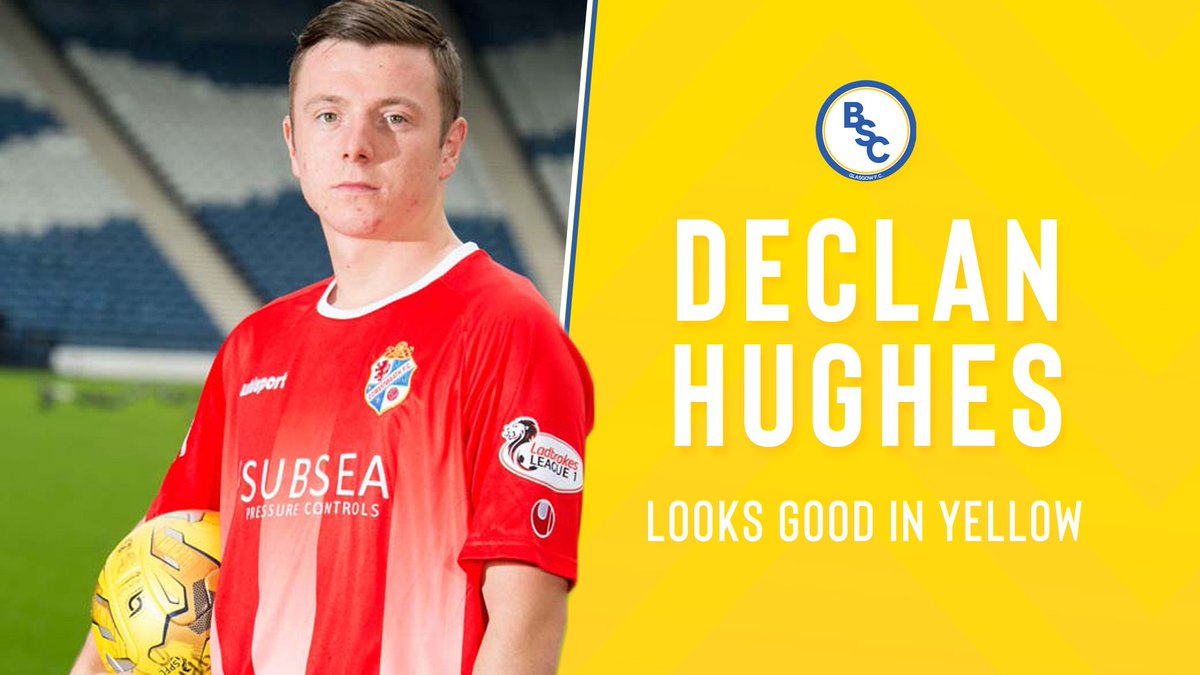 Declan joined Stephen Swift’s men last summer from East Kilbride. It was a move that raised eyebrows – many were shocked that Kilby hadn’t managed to retain the energetic central midfielder. He was my player of the year for the club last season, and it would not surprise anyone if Hughes takes another step forward this year and helps to propel BSC Glasgow towards another title tilt.

Shire are another club who have attracted attention this close season, with some seemingly impressive business being done by Derek Ure. One move that has largely gone under the radar may well be their best addition in the shape of ex-Largs midfielder Millar – providing an old school box-to-box role, arriving in the opposition box at the perfect time, Mark is a headache for any opposing team.

Spartans have been built over the last couple of years on solid defence. A large part of Dougie Samuel’s success has come from between the sticks in the shape of “the Cat” Blair Carswell. Arguably the best keeper in Tier 5, Blair is always dependable and worth a good few points on his own every season – if the capital side have any title ambitions, Carswell will be absolutely key to a sustained challenge.

These are just a few of the many Lowland League clubs and talents on show. If you are looking for something different, consider trying out a game of #AffordableFootball in possibly Scotland’s most competitive league this coming year. Also – don’t forget the Lowland League Catchup podcast (*cough* cheap plug *cough*) co-hosted by yours truly!