The Scottish Premiership is back and the first weekend of action in Scotland’s top flight certainly didn’t disappoint with goals aplenty.

Celtic sit top thanks to their performance which really put down a marker for the rest of the clubs whilst St Johnstone find themselves bottom having faced the wrath of Neil Lennon’s side.

Celtic marked the beginning of the 2019/20 Premiership season in emphatic fashion as they ran out 7-0 winners over an utterly hopeless St Johnstone side.

Celtic found themselves 3-0 up at half-time thanks to Mikey Johnston and a Ryan Christie double and refused to take the foot off the gas in the second half with Christie completing his hat-trick and Ntcham, Edouard and Griffiths also getting among the goals.

If it wasn’t already abundantly clear heading into this weekend that St Johnstone need to make further additions to their squad, it certainly is now. 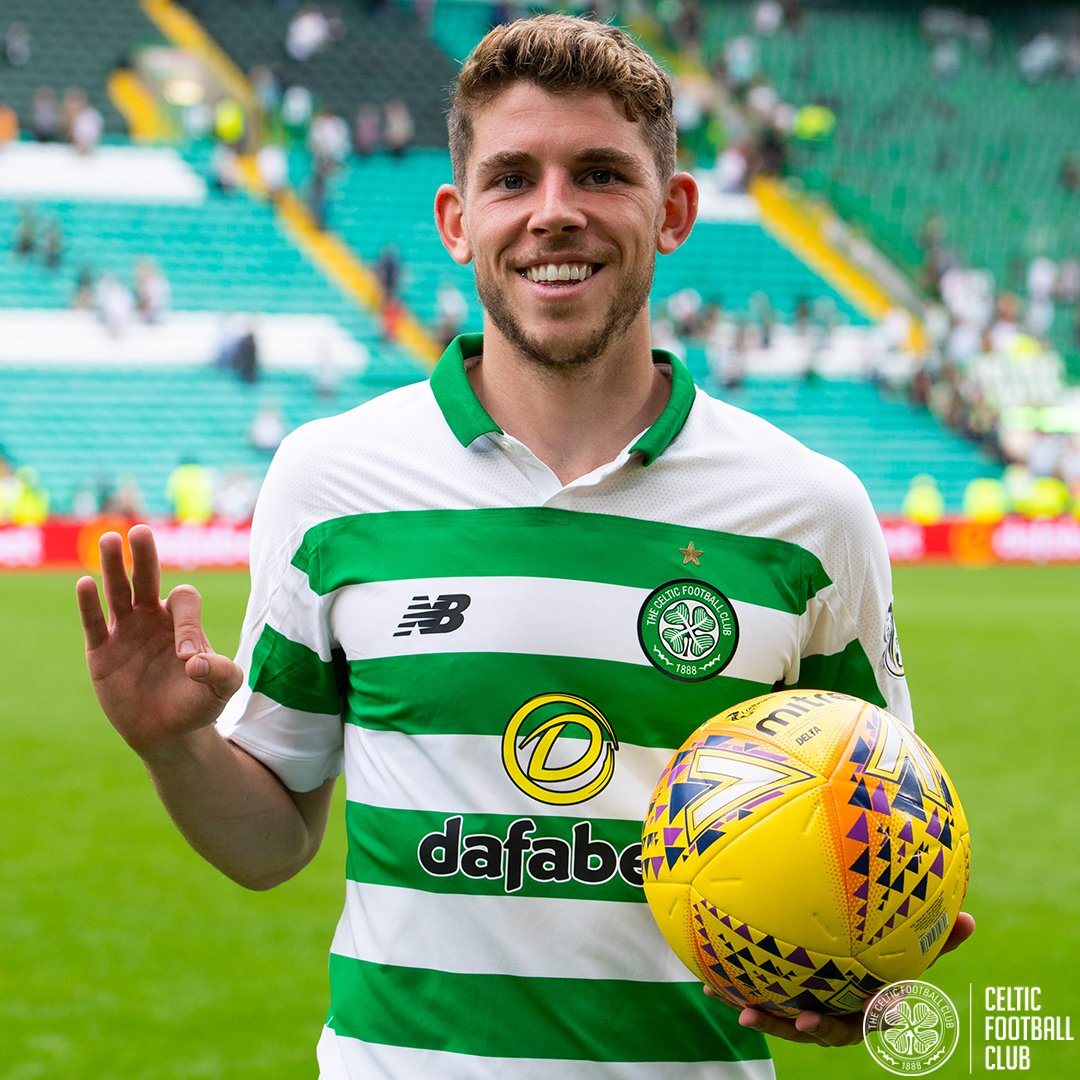 Christie was the star of the show as Celts swept Saints aside | Photo: @celticfc

Ross County have been underrated by many

Some have tipped Ross County to go straight back-down to the Championship but based on Saturday’s showing against Hamilton, people appear to have grossly underrated the Highland club, even if it was Hamilton they were playing.

The co-managed Staggies comfortably won 3-0 at the Global Energy stadium with Joe Chalmers, Billy McKay and Ross Stewart getting themselves on the scoresheet and it could have easily been more with Brian Rice’s Accies not looking great at all.

Kilmarnock are definitely not as bad as their embarrassing Europa League exit to Connah’s Quay Nomads suggests.

Even though Angelo Alessio’s side fell to a late defeat against Rangers, they played well in spells and were very unfortunate not to get the draw in the end.

The Ayrshire outfit are certainly still in need of some additions in the remainder of the transfer window but Sunday’s showing has shown they maybe don’t need as many as some thought before the game.